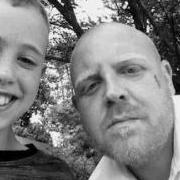 By Disciple.Luke
January 19 in Questions for Baptists