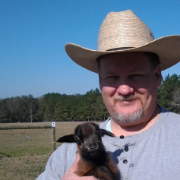 By heartstrings
November 23 in Biblical Issues