How do you explain the Holy Light? 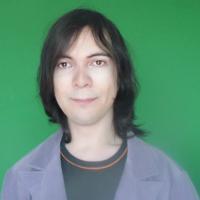